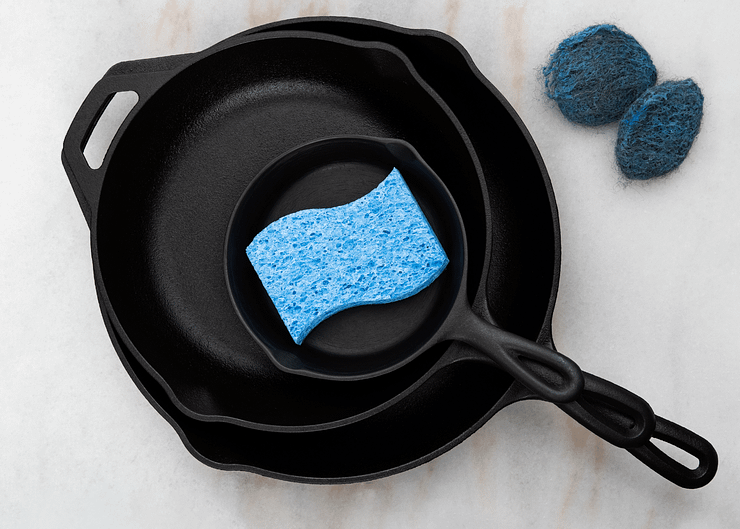 Cast iron is not just a great to cook with, but it also has a reputation in the kitchen as a method of non-stick cooking. The best way to clean cast iron is through a process of removing food marks, excess fat, and grease before it dries, to help prevent rust and corrosion. Here, we’ll show you a couple ways you can do this.

How to clean a cast iron skillet/pan?

1) Hand-wash your cast iron cookware. A tiny amount of soap can be used or remove built-up food with salt and vinegar.(Never scour with metal pads unless you want to re-season the pan!)

Simmer a little water for 3-5 minutes to remove stuck-on food, then scrape with the scraper when the pan has cooled.

2)Using paper towel, dry thoroughly. Seasoning will leave a small amount of black residue on your towel, which is entirely natural.

3)Apply a thin layer of cooking oil (or flaxseed oil) to the pan surface. Wipe the surface with a paper towel.

A cast iron skillet is an excellent illustration of fictitious chemistry and widespread beliefs. Here’s something that can shed some light on the most stuff we hear here and there when cleaning it:

“Never clean your cast iron with soap“: FALSE. You use something to cook, and then you clean it. A decent seasoning is what keeps your skillet working correctly and free of soaps on a regular basis. Although, Lye and lye-based cleaners must be avoided since their major ingredient (sodium hydroxide, NaOH) dissolves the thin coating of seasoning that accumulates on the cast iron surface;

“Always dry your cast iron skillet as soon as you clean it” : TRUE. Cast iron is just iron, and this metal is extremely prone to rusting in the presence of water and oxygen in the atmosphere.

“Always cover your cast iron skillet with oil after washing and drying it“: TRUE. The polymer layer can be scratched away during a thorough cleaning or simply flake off over time. A thin layer of oil on the surface prevents moisture from damaging the surface and aids in the rebuilding of the polymer layer.

Perhaps odorous substances should be avoided ( certain types of cheese, fish, garlic), but the polymer layer, when correctly constructed and maintained, will aid in the removal of contaminants.

“Clean it with salt“: FALSE. That’s fine if your cast iron has a well-established and glass-smooth or very thick “seasoning,” but don’t use salt if it’s new, newish, or questionably seasoned.

The surface of new cast iron is highly porous. Whatever you do with a paper towel and cleaning oil, some NaCl will remain. That will sucking in air-humidity and send you to the rust-es. Once it rusts in the pores, you’ll have to do the whole rust removal process. 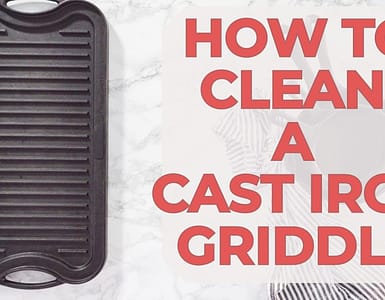 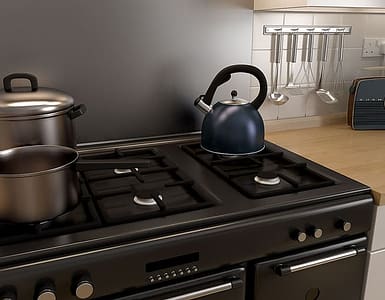